Imagine Hospitality division is a relatively new group of restaurants and events businesses to Imagine One’s long forty-year history of over 90 companies in numerous consumer and commercial segments.

The hospitality company began officially in late 2017 when it purchased control of a local restaurant and later remodeled, rebranded, and relaunched under the new identity of Cafe Rule and Wine Bar in Hickory.

Since Cafe Rule, Imagine One Hospitality has added Vintage House (Hickory, N.C.), Mas Amor (Hickory, N.C.), and Peppervine (Charlotte,N.C.). Currently, there are five more projects in the works, with more to come.

The partners’ objectives include acquiring several existing companies and starting up others in our region. The goal is to become a major regional player in the hospitality business. 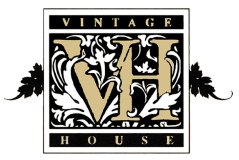 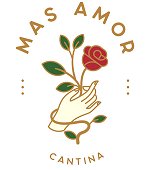 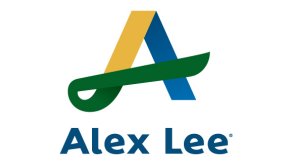 Friends of Art of Compassion 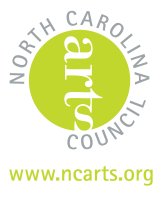 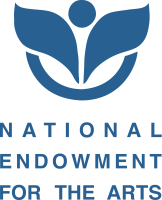